Suicide is a major public health problem in the United States. In 2018, we lost nearly 50,000 people to suicide. That means that 1 person, in a deeply pained state, ended their life every 11 minutes. Left behind are heartbroken family members, friends, and communities who desperately wish they could have helped. Suicide rates are the highest they have been in 50 years, which stands in stark contrast to the declining rates of other types of death (e.g., stroke, heart disease).

Popular press articles have speculated about explanations for climbing rates, including smartphone use, scarce research funding, a weakened social safety net, and income inequality. Many suicidologists agree that we do not yet really know why this is happening. One public response has been to launch campaigns against stigma that encourage help-seeking. These efforts involve people, including celebrities like Lady Gaga, Logic, and Demi Lovato, openly sharing their struggles with suicidality. Another response has been to increase research devoted to understanding suicidal behavior and its prevention. Despite significant funding constraints, the past several years have resulted in a greater scientific understanding of suicidal behavior, how to treat it in a therapeutic context, and how to reduce risk in moments of crisis. If stigma has decreased and scientific knowledge has increased, why are suicide prevention efforts not stopping more deaths?

Many current initiatives advocate for intervening after a person has become suicidal, including improving access to quality mental health care and suicide hotlines. These downstream components are absolutely necessary, but insufficient on their own, for reversing current trends. Suicide prevention must include directing additional, comprehensive resources toward the root causes that put people on a trajectory toward suicide in the first place. As Archbishop Desmond Tutu said, “There comes a point where we need to stop just pulling people out of the river. We need to go upstream and find out why they’re falling in.”

A society that is serious about stopping suicide must expand beyond a model where an individual is identified as mentally ill and then referred for services that they may or may not be able to access. Even if all financial-, stigma-, and discrimination-related obstacles were removed to accessing quality mental health care (as they should be), and all existing therapists conducted scientifically-guided practice (as they should do), the field could not adequately meet all of the mental health needs. There simply are not enough therapists, hospital beds, and crisis line staff in many pockets of the country to provide services to all who suffer at the time they need it. And with suicide prevention, time is of the essence.

A public health approach means acknowledging that personal and population health are inextricably linked and that individual-level suicidality occurs within the context of societal structures. It means pushing for health equity, maximizing population-level well-being, and preventing many more people from reaching the point where suicide is viewed as the only escape from their pain. To illustrate the importance of this approach, consider the lead poisoning crisis in Flint, Michigan. Childhood lead exposure is linked to several adverse adulthood outcomes, including worsened mental health. It is absolutely necessary that Flint residents receive safe drinking water immediately, along with services to help with the damage that’s been done. However, effective prevention initiatives must also identify what allowed the lead poisoning to occur and continue in the first place (e.g., racism, irresponsible politicians) and create safeguards (e.g., policy, structural changes) to stop them from happening again.

What do these types of suicide prevention initiatives look like? They would financially empower communities to nourish mental health from the beginning stages of life (e.g., paid parental leave, affordable housing, quality education and health care, fostering community connections). These policies would also allocate resources to people and organizations with the multidisciplinary expertise and experience needed to design, implement, and evaluate community-level policy changes that directly target factors that contribute to suicidality: isolation, illness, unemployment, incarceration, adverse childhood events, and homelessness.

With Flint, the need for a holistic, preventative approach is obvious. A system that stops lead from getting into water is the most powerful way to reduce a repeat of human suffering – more so than providing services after the damage has been done (though this is completely necessary as well). The same holistic approach must be applied to suicide prevention: help those currently struggling and devote resources to upstream prevention. If we want to reverse the trend of increasing rates, save lives, and mitigate suffering, we must treat suicide like a public health crisis. 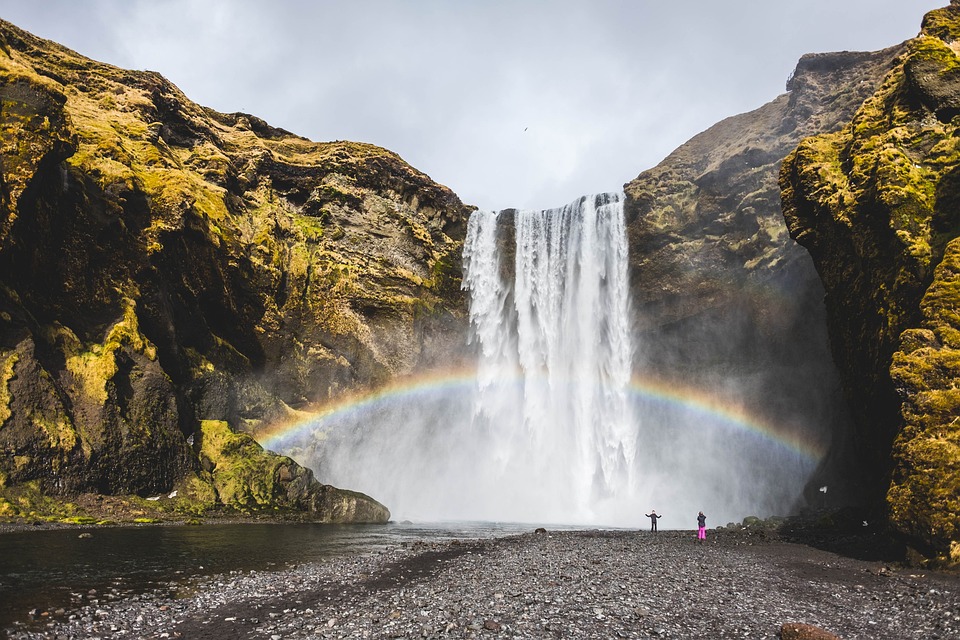 Many, many thanks to my sister, Linda Gordon, for sharing her expertise in public health and anthropology with me. Our discussions about these topics inspired this post.

More Information about a Public Health Approach to Suicide Prevention