I watched the new Netflix series 13 Reasons Why (based on a book with the same title). This post sums up my reactions, and I am also in the process of recording detailed Jedi Counsel podcast episodes on the series with my co-host. Some people say this is art and entertainment, and therefore, exempt from social responsibility. Nonetheless, many people will watch this series, and that makes it important to view it critically and to consider its implications. My thoughts aren’t fully formed yet, but I wanted to post something as the series came out without waiting until I had it all sorted out. My feelings and opinions may develop more as I process the material for a longer period of time. I’m open and curious about other perspectives. 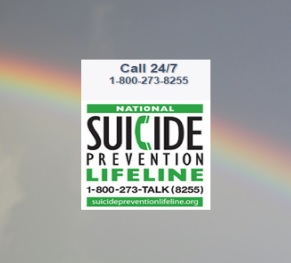 You can check out our first podcast episode on this series here and our second episode here.

If you or someone you know needs help, please reach out. There is hope and help is available here.